White Rhino is a potent Indica strain, and is easily recognizable with its short to bushy, light green to dark green leaves.

The nugs are a hue best describe as being silvery white and it is well know for its potency, which comes with a

high that is hard and fast, mostly due to the high THC content which ranges from 14-20%.

With its background of White Widow and a North American Sativa plant,

it’s also known for its powerful aroma, which is a mix of an earthy,

also bitter, and would like to smell. It’s perfectly common to experience feelings of laziness, happiness, and euphoria

after smoking this strain of weed, which is why it’s primarily use in the medical world to treat stress, pain, and insomnia.

The primary negative effect of this strain is dry mouth, although dry eyes is a possibility.

This strain is also good for being particularly durable, being able to be grow in extreme climates.

strain for producing massive yields. Name for the look of the top part of the plant that resembles the horn of a rhinoceros,

this strain provides a strong Indica high. New users are caution to try this strain a few hits at a time as it can

take a few moments for the full effect of the high to take effect. Once it does, the strain fills users with a euphoria

that lifts moods and numbs the body. The bodily effects causes many users to feel lazy and tired.

Accompanying the beneficial effects might be these side-effects, dry eyes and mouth, paranoia, headaches and anxiety.

Like many Indica dominant strains, this one should be use in the evening or at night and can be rather

from chronic aches and pains. Others choose the strain to relieve stress, anxiety, nausea, migraines and induce appetite.

Be the first to review “White Rhino” Cancel reply 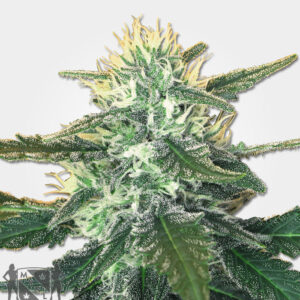 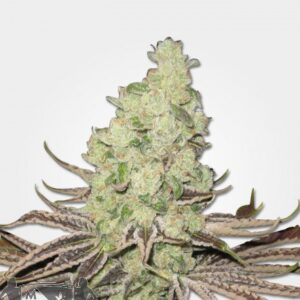 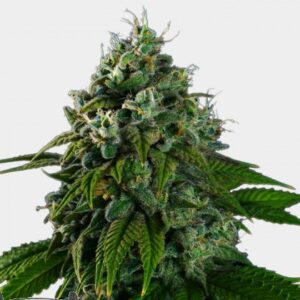 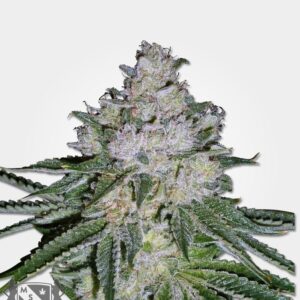 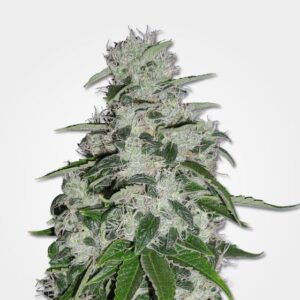