Wax is an opaque, solid substance that is produced via a similar process as shatter. In appearance, wax looks buttery, and it does not have the same translucent appearance as shatter. Different wax consistencies are created using varying oil textures and different moisture and heat levels. Variations of wax include the following:

Budder: A gooey wax form that has more moisture and is runnier than other concentrates. It is created by whipping the extract while purging it. The whipping effect adds air to the extract, which turns it into a solid upon cooling.
Budder is the smoothest and creamiest of the waxes.
Crumble and honeycomb: Wax with a soft, yet brittle, texture.
Sugar crumble: Known for its crystallized surface and crumbly texture, sugar crumble is easy to handle because it is not very sticky.
Wax crumble: Similar to sugar crumble, but with a smoother surface. Wax crumble is not sticky, and it’s creamier than sugar crumble.

Girls in front of the supermarket can be adorable and everything, but if you want to improve your game and immerse yourself in a tasty and euphoric experience, these are the Girl Scout cookies you really want. GSC (formerly known as Girl Scout Cookies) is an award-winning Cannabis Cup strain made up of OG Kush and Durban Poison and is perfect for an after-dinner dessert or a drink.

Cookies are also sometimes known as Berner Cookies or Berner’s Cookies, after the cannabis magnate and rapper Berner (whose real name is Gilbert Millam, Jr). Born in San Francisco, Berner claims he originated the strain with a growing collective known as Cookie Fam. A master of the brand, Berner threw Cookies into the mainstream when he put his product in the hands of none other than Wiz Khalifa. Since then it has become a basic tension in the US. USA 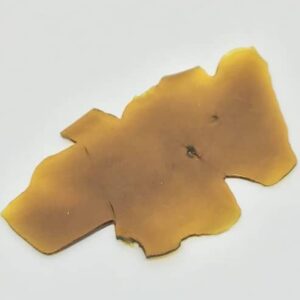 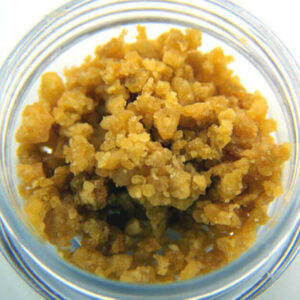 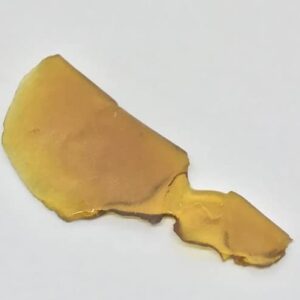 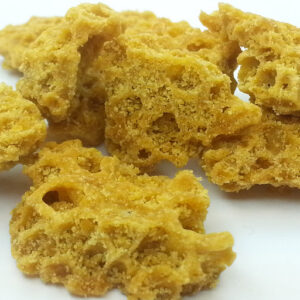 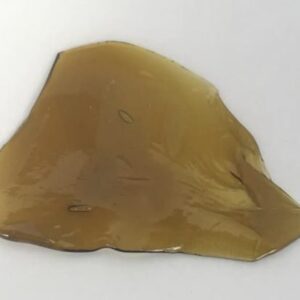 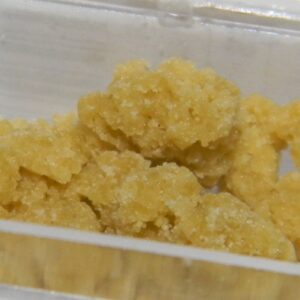 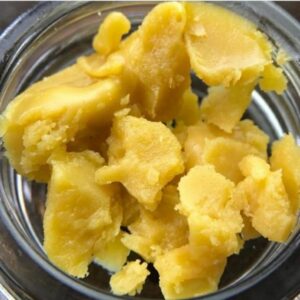